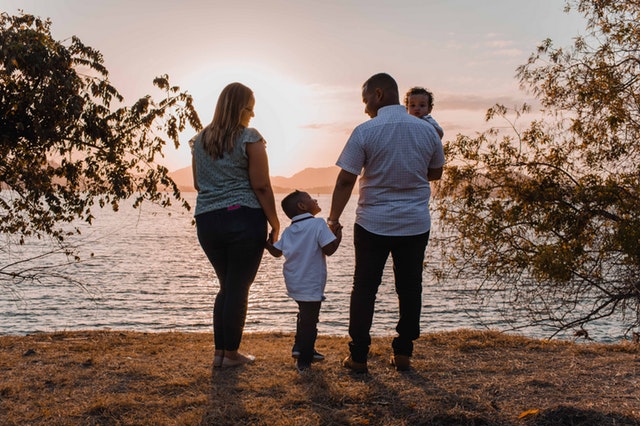 Every parent wants the best for their children and when they become old enough to begin school, many parents decide to send them to a private school instead of the public one. Many hold the belief that private schools are inherently better than public ones; public schools are often underfunded, so it is assumed that the best teachers opt for larger salaries at private school systems. However, there is a lot to be said for the studentsâ€™ role in their own education. Studi
ies have actually shown that motivated students perform just as well in public schools; an unmotivated student has nothing extra to gain in a private school. Statistics on public schooling can be misleading because there are many thing to consider besides the quality of the teachers. Socioeconomic levels in the school district make a huge impact on studentsâ€™ ability to perform. Many private schools are expensive and located in areas where wealthier people are more likely to live. This means that these students have access to things that other students may not, for example, safe study areas. Until the disparity wealth and privilege is remedied, public schools cannot be blamed for underperformance.

Build a Community Garden
Bring your community together and enjoy getting your hands in the dirt while learning about the foo…
Adoption & Your Family
Adopting a child is not an easy process. It's ironic, especially considering how many needy children…
Signs of an Abusive Relationship
Recent statistics show that around the world 1 in 3 women suffers from verbal or physical abuse. Thi…
The Reality of Being a Step Parent
If being a parent is the hardest job in the world, this means that being a step parent is even more …
Family Dinner Night Ideas
Bring the whole family together around the table. If finding time to spend with the whole family in …
The Value of a Community Potluck
A community potluck is a great way to build and celebrate a strong neighborhood and community. Knowi…