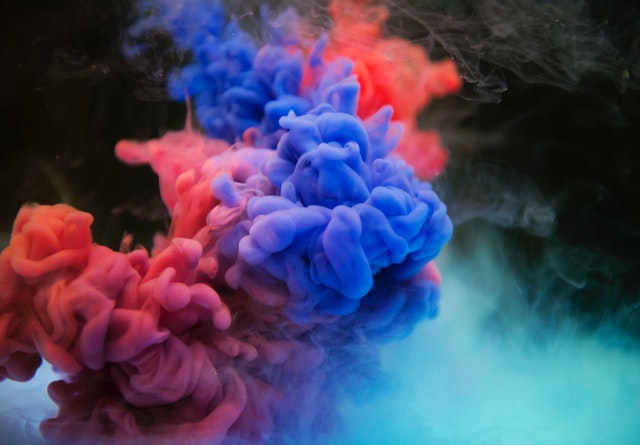 Recently the singer and fashion designer Rihanna has come under a lot of slack for being a bad role model. She's sexy, immodest, and is often seen making rude gestures. However, why does Rihanna have to be a role model at all? As a woman, Rihanna comes under scrutiny because of her sexy dressing style with bosom and bottom ready to burst out of her revealing costumes, her tawdry antics, provocative dancing and stormy relationship with a physically abusive boyfriend.
What is Rihanna's attitude? It seems like her new record's name says it all: Unapologetic, with yet another provocative photo of her topless and only covered by graffiti writing. She's not interested in being a role model, or at least she's not interested in being a role model for another type of woman. She's a role model for herself and true to her style and personality.

Angelina Jolie's Brave Choice Slammed by Etheridge
When recently diagnosed with a genetic mutation that usually results in a high probability of ovar…
Most Popular Celebrity Workout Method
Dream of having a celebrity body? It takes a lot of time, energy and dedication to obtain and mainta…
Top Site for Arts and Entertainment
Have you ever heard of the website gofugyourself.com? If you love celebrity gossip and following the…
Top Books for Children
Literacy in the United States is defined as a person over age fifteen who is able to read and write.…
The Great Gatsby Film
Everyone is speaking about the latest Baz Luhrmann's film, The Great Gatsby, so here's what we think…
Lone Ranger Remake
There is a surprising amount of old-timers who are upset by the portrayal of their beloved childhood…