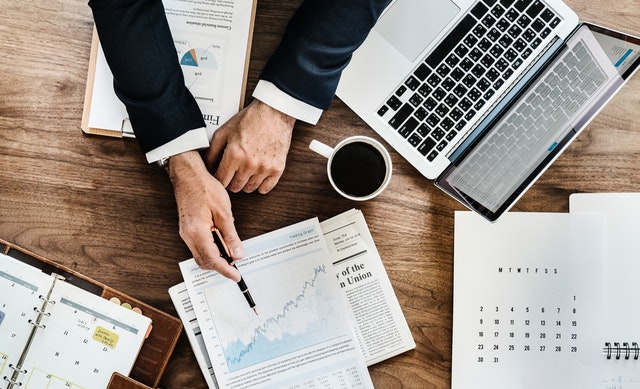 In the middle of June, 2013, the Italian fashion designers Dolce & Gabbana were convicted in an Italian court of tax evasion, resulting in a sentence of up to one year and 8 months in prison. Both designers have denied the charges and plan to appeal. The process however has been a long one, dating back to 2004 when the company sold two of its main brands to the holding company, Gado.
All in all, it's unlikely the dynamic designer duo will go to prison, as the Italian legal system is famously slow and sentences of less than 3 years are usually served with house arrest or community service. The most aggravating thing is probably that if the conviction is supported at the end the designers will have to pay half a million Euros to the Italian tax agency. Dolce and Gabbana are not the first Italian fashion designers suspected of tax fraud. In 1996 Giorgio Armani was convicted of paying off tax authorities with bribes.

Core Labor Rights You Should Know
Ever since the recession hit and the job market has been at a depressing low, people who have been u…
Small Business Tips
It's possible to promote your small business without spending a fortune. The trick to good marketing…
Trade War with India?
The Alliance for Fair Trade with India (AFTI), along with the US Chamber of Commerce Global Intellec…
Raising Minimum Wage
Let's discuss a recent proposal made by Obama to raise minimum wage from $7.25 an hour to $9 by the …
How Much Are Google Interns Paid?
Are you surprised to hear that Google interns are most likely getting paid more than you? This highl…
Writing a Business Plan: A Road Map to Success
Though many people feel intimidated by the idea of writing out a business plan, this is an essential…